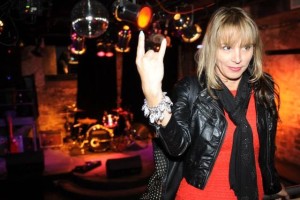 Trying to fit in with the Metal Elite in NYC

I, Jennifer Clay, am a published author. My first book was written and illustrated by me, and published when I was in kindergarten (thank you Miss Woods). And it was hard cover, though only one copy exists today — and, in fact, ever existed. I’ve heard the follow-up to your first book can be a long road, but I am ready!

In short, I am a former punker from behind the Orange Curtain (before The O.C. and Housewives of Orange County made it “cool”) who lived the rock life until she became pregnant (best thing that ever happened) and sold her “sole” to the corporate world for six figures. Somewhat true. The other truth is as a music “journalist” I was given the assignment of interviewing a certain Florida-based band with a singer who really wanted to be the Christian Jim Morrison, but I thought he really sucked, especially when he called me “mam,” and at that point I said to myself: “Get out of music. You have more to do with your life than waste it on this goof-ball.” The band went on to release three multi-platinum records (they still suck and were on a reunion tour circuit until the singer flipped out) and I went on to better, more exciting things.

Since my kindergarten teacher and then that English teacher my senior year, the one with no cartilage in his nose who told me I could write, inspired me, I have loved to tell stories. First, the true tales of others in my journalism days, then the story of the company I work for, and now the ones I imagine–fragments of my brain, words I hear that inspire, or fleeting thoughts. Imagination is boundless.

What I love most in the world — outside of my family (including my dogs), warm days in the middle of winter and traveling, is writing and music. Though now I am just going to write while listening to music. Get ready world — my follow-up novels are coming. 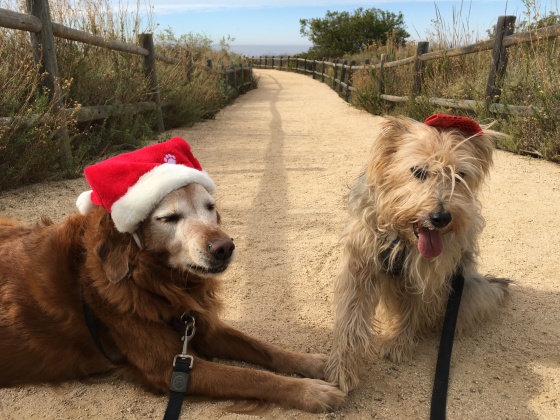